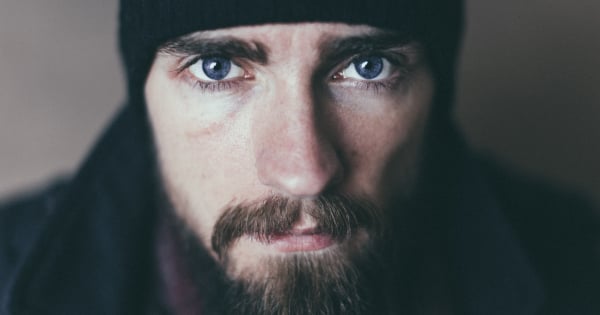 —
In the whirlwind world in which we live, there are a million and one reasons to shed tears. War, famine, environmental decimation, political upheaval, rape, abuse, anti-nearly every group of people on the planet offer us an opportunity to open the floodgates. In the past few weeks, hatred took aim and hit its targets. Two people who were simply shopping. Eleven people who were in a holy place praying, two others who were on the yoga mat. Three girl scouts and an adult supervising them as they were doing a good deed cleaning up a stretch of highway, were taken out by a hit and run driver. I don’t know any of these people personally, but we are inextricably connected since we are members of the human family.

Added to this surrealistic series of events is that in my own life, I have dear ones who are ill, some require surgery, one injured by a car while crossing a street, the sister of another friend who was murdered by someone who intentionally hit her while she was riding a bicycle.

How do we make sense of this?

In the midst of all of these happenings, I have exercised my tear ducts very little. It seems counterintuitive for this empath, whose career as a therapist is well chosen since I do see myself as compassionate. Have I become so inured against tragedy that I am numb?

At breakfast this past week with my longtime friend and mentor, herself a trauma survivor who works with veterans, bereaved parents and folks with addictions with humor and grace, I posed that concern. She reminded me that it could be considered normal for someone in my position. I have experienced vicarious traumatization listening to stories of some seriously wounded people for four decades. I do shut down at times. As I was in session with a family this week, the father pointed out that one of his children was like a sponge who soaks everything up and other lets everything bounce off. I call that a Teflon shield off of which stuff slides without sticking. Lately, the latter has been my M.O. when, in the past, I naturally embraced the former.

One emotion that hasn’t eluded me is anger. That, too, is uncharacteristic for this conflict-avoidant woman. In the wake of the recent tragedies, I find myself flaming and fuming. A ‘how dare they?’ attitude prevails. Recently, someone I have respected and admired aligned with the administration by making a statement that the president was fighting evil when in reality, his words and actions incite it. Out of said respect, I went behind the scenes to let him know my feelings, without calling him out publicly. Not sure if my words made a difference but am hoping it provided an opportunity to change his perspective. I attempt to calmly express my distress without trash talking or name calling, but in my mind, there are no equally justifiable beliefs. No such thing as ‘nice Nazis.’ No such thing as acceptable anti-Semitism. No such thing as supporting the right to free speech if it demeans or threatens the safety and body sovereignty of another.

This peaceful warrior feels like she is steeling herself to go into battle with words as tools and not weapons. I pray for those expressions that can turn the tide of terror that threatens to sink the ship on which we collectively sail.

In my dreamtime last night came these words: “Don’t let your mind prey on your fears. Let your heart pray on them instead.” Those words were on auto play all night. Guess I’m supposed to remember and share them. So, I shall.

Curious as to why this post, written in the first person by a woman, has a photo of a man at the head.