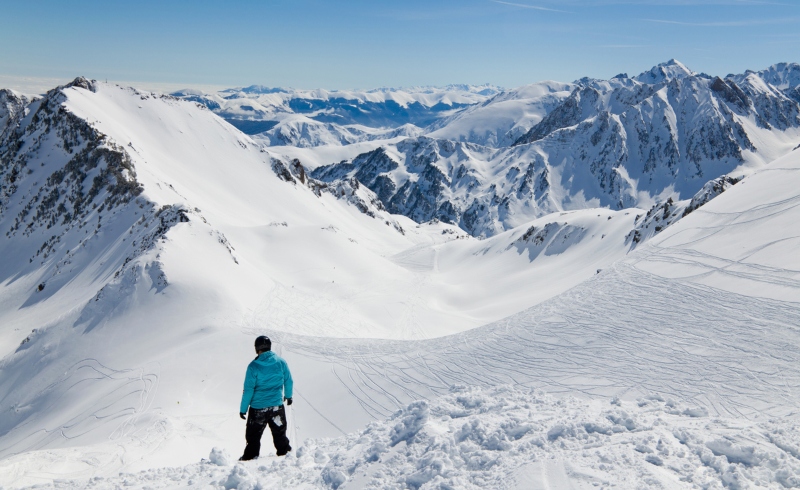 Californian scientists have found a new way to account for extinction and to explain mass murder on a planetary scale.

Seven out of 10 land animals perished at the end of the Permian, 252 million years ago. So did 95% of marine species. And the deadly factor at work may have been the destruction of atmospheric ozone, the protective screen in the stratosphere that eliminates harmful ultraviolet light.

Jeffrey Benca of the University of California Berkeley and colleagues report in the journal Science Advances that they irradiated a series of dwarf pines with doses of ultraviolet-B radiation up to 13 times stronger than any on Earth today.

They used 60 pines of the species Pinus mugo, irradiated them for 56 days, and then spent three years examining 57,000 pollen grains produced over that period.

UV-B wavelengths are associated with mutations in DNA, the inheritance mechanism of all life on Earth. The dose chosen was the one to which creatures might have been exposed at the close of the Permian period, an episode characterised by immense volcanic eruptions that would have damaged the upper atmosphere.

And, the researchers found, after two months exposure, the trees survived, but at a cost: they had become sterile. Their cones shrivelled within days of emerging. Once restored to present day, open air conditions, the pines all recovered.

Plants underwrite all animal life: repeated bouts of forest sterility could, researchers think, have played a role in the collapse of the planet’s biosphere.

Research like this is at the heart of climate science: it is a tenet of earth sciences that the present is key to the past. So it follows that what happened in the past could be relevant to the present.

And since biologists have argued that the double punch of habitat destruction and climate change could be precipitating a sixth great extinction, there has always been intense interest in the triggers of the previous five. So far, no other bout of extinction has been on the scale that occurred at the end of the Permian.

That doesn’t mean the latest study has identified the smoking gun: it does, however, add immediacy to new concerns about the present state of the ozone layer.

Even before the first evidence that global warming had already begun, British and US scientists confirmed that human action – in the release of a suite of industrially-important gases called chlorofluorocarbons – had begun to erode the invisible shield of stratospheric ozone that has always sheltered life on Earth.

In a prompt response 30 years ago, the world’s nations banned the use of such gases. Concerted action on the other contemporary alarm, about global warming, has been more difficult to achieve.

Ozone however is not the only suspect in the search for the Permian mass murder mechanisms. Other researchers have already suggested that high atmospheric carbon dioxide levels, driven by enormous, slow volcanic eruptions, could have turned the oceans increasingly acidic.

Biologists may never arrive at clinching evidence from the scene of a crime that happened even before the first dinosaurs colonised the planet. And, since the Permian extinction took place over a 500,000-year period, there may be no single murder weapon.

Such studies, once again, illuminate the intricate dependence of all animals on plant life, and all plant life on atmospheric conditions. The research has potent lessons for those already concerned about worldwide forest loss, so far largely due to human action.

“Paleontologists have come up with various kill scenarios for mass extinctions, but plant life may not be affected by dying suddenly as much as through interrupting one part of the life cycle, such as reproduction, over a long period of time, causing the population to dwindle and potentially disappear,” said Cindy Looy, an integrative biologist at Berkeley, and a co-author.

And a third author, Ivo Duijnstee, from the same research team, said: “Jeff, who used his plant growth chambers as a time machine to test the potential of a hypothesis about what may have happened 252 million years ago, provides an excellent example illustrating how the slowly unfolding extinction on land over maybe tens or hundreds of thousands of years may have been caused by reproductive troubles at the base of the food chain.” – Climate News Network 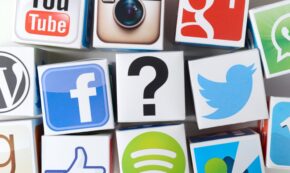 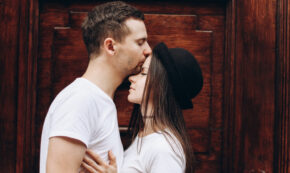 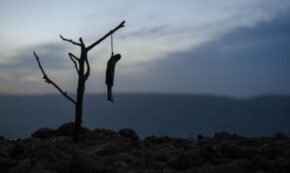