Get Daily Email
Join/Login CLOSE
Home / Featured Content / When Your Partner’s Not The Problem, Maybe You Are 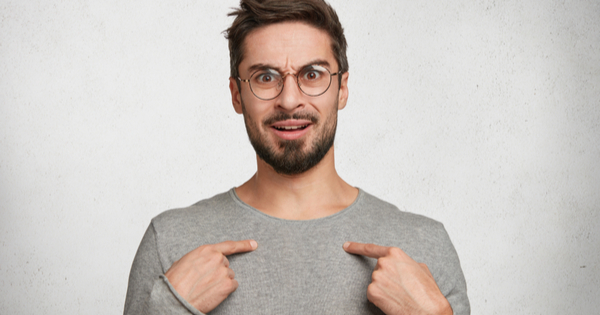 It was classic one finger pointing at my partner, three pointing back at me. It happened like this… 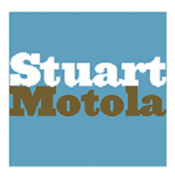 Man, I was pissed off. For the second time in a week, she changed plans on me. She got out of her appointment. Then she decided she could not meet me, as planned.  Damn, it was her idea in the first place.

She left me one of those voice text-memos. “Listen, I’m headed home. I need some time alone. I hope you’ll come by later.” I wasn’t even a part of her decision.

She overbooks herself, then needs time for herself. And who feels the impact? Me, of course.

And then I thought, I need to tell her my truth. This is not working for me. I don’t feel like a priority to you.

She needs to know where I stand. I’ve been playing “flexible nice guy” and it’s not serving me. No more withholding.

Damn! Relationships are such a pain in the ass.

I start recording a voice memo back to her.

“Hey babe, that didn’t work for me. For you to just send me a voice memo and then go home. We had plans and besides… it doesn’t feel right for me to now drive to you… and also…”

Midway I stop. This feels pathetic and whiny. She said she needs some alone time. I don’t want to dump this on her now. I delete the voice memo.

I take a breath. Damn, I’m jacked up.

Looking At Myself: The Epiphany

I’m proud of not escalating, creating something out of nothing. But it’s not nothing. Then, what is it?

I need some time. I can reply in an hour. Let her have her time. I need to figure out what’s going on inside of me.

I tap in. Feel my feelings. It’s clear to me. I’m angry. And I know that underneath anger is often sadness. I’m sad, disappointed that I did not get a chance to see her.

I feel some more, then I think, Did I tell her to call me before she made her decision? I consider it further. Shit, I didn’t. I told her to either come by or text me. I wasn’t clear.

In fact, I realize, I told her to take care of herself and let me know what she decided. I was being my classic, flexible nice guy. A mask I’ve worn often in the past. A pleaser, a caretaker…until my angry jerk shows up.

Wow! Immediately, my jacked-upness deflates, like hot air gushing out of a balloon. I feel relieved, humbled, and even proud for pausing and seeing things. Old patterns die hard, but with work die nonetheless.

I was pissed at myself for not advocating for what I wanted. And then I was ready to dump it on it her, in the guise of “speaking my truth.”

I laugh. What an awesome realization. A sacred f*#k up, I call it. A great mistake to teach me, not to wear the nice guy / mr. cool “all good” mask. But instead, to speak up for what I want – respectfully. Good stuff. I smile.

So, what’s the takeaway here? How easy it is to project at our partner exactly what we are avoiding in ourselves. And what a superpower to be able to do otherwise.

A few questions to ask yourself the next time you’re in conflict.

The point is we can almost always do better. Ultimately, our greatest powers lie in how we show up, not in how we can change or control our partner.  Sure, we can make requests.

And also… love yourself when you screw up. The contrast is moping, beating yourself up, and then projecting it into your relationship.

Remember, each of us is fully responsible for the relationship, not one another.

And lastly, it’s not conflict in relationship that’s the problem, but one’s inability to deal with it skillfully.