His novel, THE GUYS’ GUY’S GUIDE TO LOVE, praised as the “men’s successor to Sex and the City,” has been developed into two feature-length adapted screenplays, a scripted television series (pilot and treatment), and a series of non-scripted Guy’s Guy show concepts.

Robert has appeared on broadcast television (NBC’s Morning Blend, WPIX11 Morning News) and is a frequent guest across a spectrum of satellite, terrestrial, and web-based radio programs and podcasts, as well as a contributor to Huffington Post, Thought Catalog, Cupid’s Pulse, GalTime, is a featured expert at YourTango, and was named a Top Dating Blogger by DatingAdvice.com.

Robert developed the Guy's Guy Platform to help men and women better understand each other and bridge the growing communication gap between the sexes. He continually creates a fresh, robust palette of timely Guy’s Guy content focused on life, love and the pursuit of happiness. Whether it's navigating the challenges of dating, relationships, friendship, career or wellness, Robert explores ways to help both men and women be at their best so that everybody wins.

What defines a person (and a Guy’s Guy) is how they handle things that don’t go right. 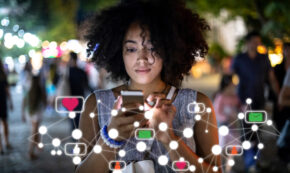 Modern life is way too complicated, but it doesn’t have to be that way.

Where do women congregate—and which places are best for striking up a conversation? 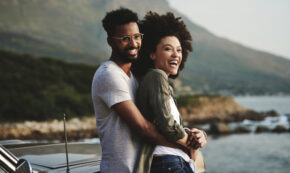 Most of us have little patience and want everything right now—especially when it comes to new love.

Men are being bombarded with opinions about how they should look, feel, and behave.

Ultimately love is all we have, and we need to do everything we can to express it every day.

Can you have too much of a good thing?

Here are a few things that convinced me of the virtues of this age-old institution.

Going back to your ex for sex is more complicated than it seems. 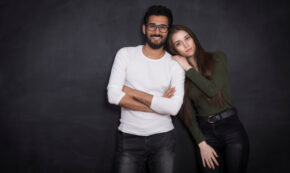 There are two things that can be deal breakers in building healthy relationships with women.

Are you applying the right techniques to find yourself a mate?

Is it possible to fall in love after just one look?

It’s up to men to do the work to save themselves. That’s what real men do. 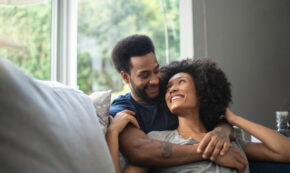 Men have strength of focus, but it’s usually about them and all of the things they are dealing with.