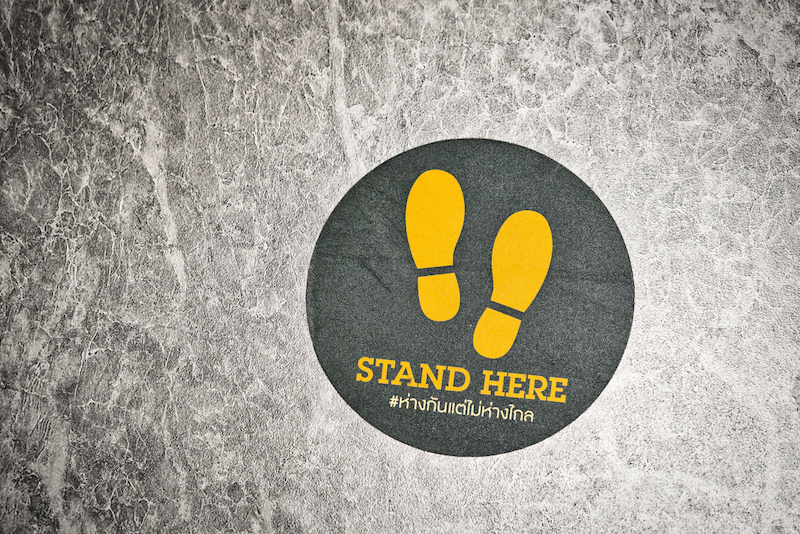 The U.S. may be on the verge of another surge in coronavirus cases, despite weeks of good news.

The big picture: Nationwide, progress against the virus has stalled. And some states are ditching their most important public safety measures even as their outbreaks are getting worse.

Where it stands: The U.S. averaged just under 65,000 new cases per day over the past week. That’s essentially unchanged from the week before, ending a six-week streak of double-digit improvements.

• Although the U.S. has been moving in the right direction, 65,000 cases per day is not a number that indicates the virus is under control. It’s the same caseload the U.S. was seeing last July, at the height of the summer surge in cases and deaths.

What we’re watching: Texas Gov. Greg Abbott on Tuesday rescinded the state’s mask mandate and declared that businesses will be able to operate at full capacity, saying risk-mitigation measures are no longer necessary because of the progress on vaccines.

• But the risk in Texas is far from over. In fact, its outbreak is growing: New cases in the state rose by 27% over the past week.

• Mississippi Gov. Tate Reeves also scrapped all business restrictions, along with the state’s mask mandate, on Tuesday. New cases in Mississippi were up 62% over the past week, the biggest jump of any state.

• The daily average of new daily cases also increased in eight more states, in addition to Mississippi and Texas.

How it works: If Americans let their guard down too soon, we could experience yet another surge — a fourth wave — before the vaccination campaign has had a chance to do its work.

• The vaccine rollout is moving at breakneck speed. The U.S. should have enough doses for every adult who wants one by May, President Biden said this week.

• At the same time, however, more contagious variants of the coronavirus are continuing to gain ground, meaning that people who haven’t gotten their vaccines yet may be spreading and contracting the virus even more easily than before.

What’s next: The bigger a foothold those variants can get, the harder it will be to escape COVID-19 — now or in the future.

• The existing vaccines appear to be less effective against two variants, discovered in South Africa and Brazil, which means the virus could keep circulating even in a world where the vast majority of people are vaccinated.

• And that means it’s increasingly likely that COVID-19 will never fully go away — that outbreaks may flare up here and there for years, requiring vaccine booster shots as well as renewed protective measures.

The bottom line: Variants emerge when viruses spread widely, which is also how people die.

• Whatever “the end of the pandemic” looks like — however good it’s possible for things to get — the way to get there is through ramping up vaccinations and continuing to control the virus through masks and social distancing. Not doing those things will only make the future worse.

• “Getting as many people vaccinated as possible is still the same answer and the same path forward as it was on December 1 or January 1 … but the expected outcome isn’t the same,” Shane Crotty, a virologist at the La Jolla Institute for Immunology in San Diego, told Reuters.

Each week, Axios tracks the change in new infections in each state. We use a seven-day average to minimize the effects of day-to-day discrepancies in states’ reporting.

CLIMATE CHANGE BY THE ELEMENTS, NOW WITH CORONAVIRUS
A live-audio cast with The Good Men Project & Lisa Hickey 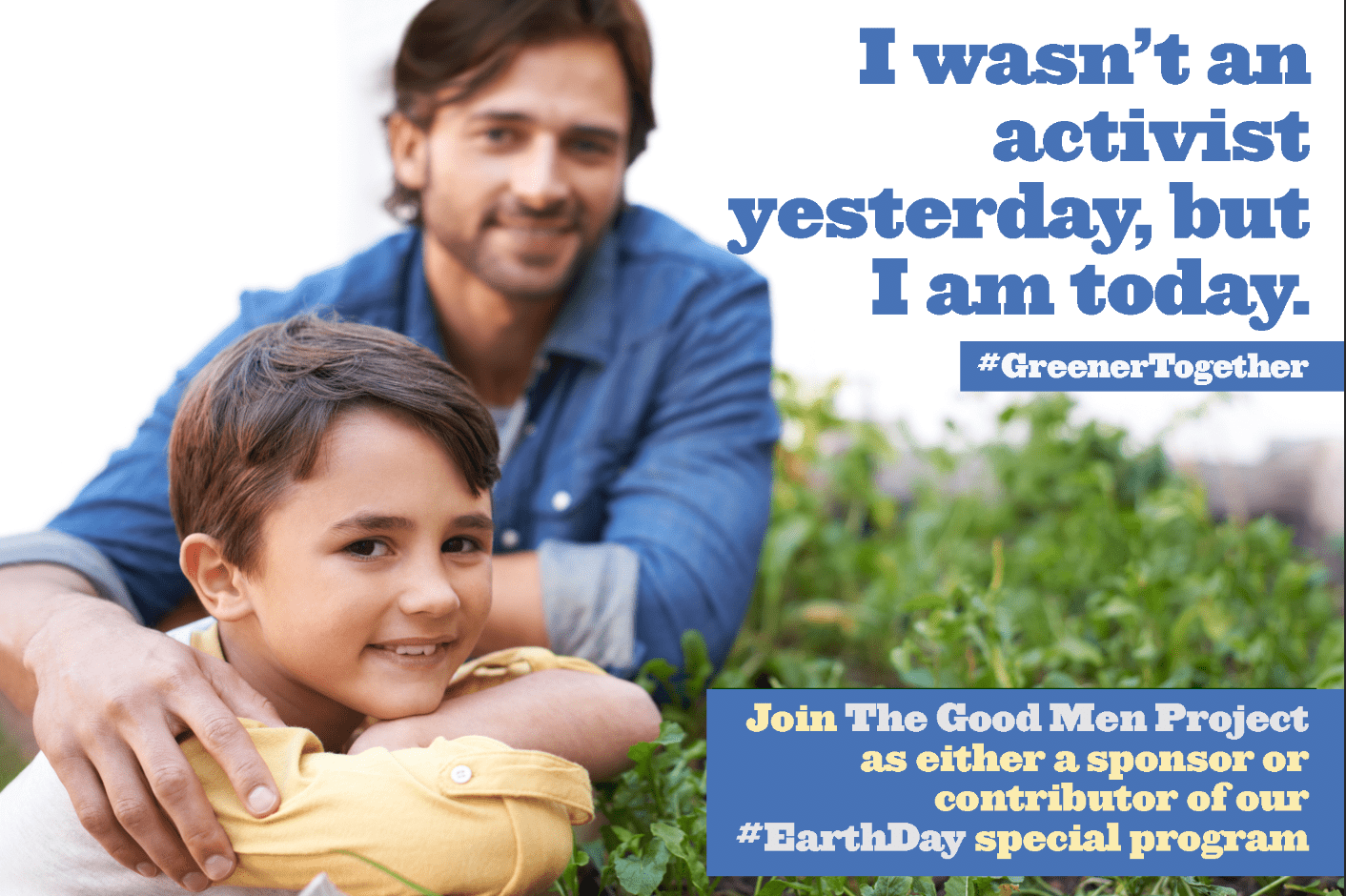