Get Daily Email
Join/Login CLOSE
Home / Featured Content / Should I Stay or Should I Go?
Embed from Getty Images

—
This article is mostly focussed on Millennials, and the X and Y generations, as I find them to be the most troubled when it comes to relationships. I can say this because this is my generation too.

Older folks tend to say a lot about how their times were superior in every way. And although change is unavoidable, it doesn’t always mean improvement.

To compare, let’s look at cars and the maintenance of them. They are often used as an example of change that has happened in the last two or three decades.

These days, if your car breaks down, you just buy a new one, if you can afford it of course. Sometimes there is nothing else you can do—they are designed to break after a couple of years. However, in the ’80s and ’90s, this would not have made sense. If something didn’t work properly, you’d just change that broken part and enjoy your automobile for the next decade.

How does this relate to relationships?

It wouldn’t be so important if the same scenario didn’t apply to people. And it certainly does these days. Younger generations tend to break up with each other as soon as the first rain comes. Then they go out looking for the next partner, and the same scene happens again, and again. They think that changing the person they are with will resolve their issues; blind to the fact that the same problems lay ahead.

It’s just a matter of time spent with someone. The honeymoon phase will end someday.

I know all about it, and I’m not judging. I’m part of this generation. I just never wanted to be that kind of person, I’m kind of obsessed with repairing things, really.

It doesn’t matter if it’s my bike, my car, or my relationship. And it feels great!

You’ll never be able to experience the taste of great, mature, all—conquering love if you keep giving up.

Obviously, it needs effort, it needs time, it needs work. But believe me, it is worth it. And no amount of superficial, quick flings can compete with it. I know, because I’ve been there too, against my will and my beliefs.

I don’t know why we are like this. I don’t know if we were raised this way. Maybe we did it to ourselves. Maybe it was the media. I just want to tell you that it’s worth to try sometimes. So go ahead, give it a shot, and you won’t regret it.

Twenty-something designer, trumpeter, vocalist, lyricist, and journalist from Poland. With deep love for women and equal concern for the future of men trying to change the world. 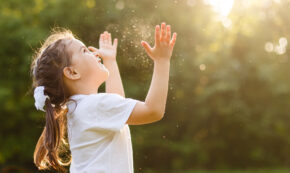 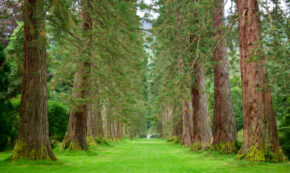 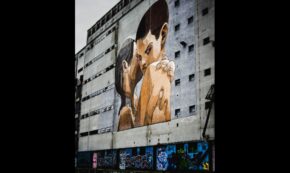 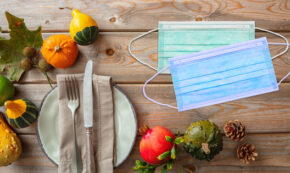 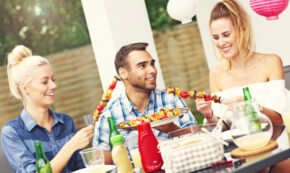 FacebookTweetPinEmailShares197
wpDiscuz
0
0
Would love your thoughts, please comment.x
()
x
| Reply
Share this ArticleLike this article? Email it to a friend!
Email sent!