Bill Amatneek guest-edited “The Men’s Issue” of Storytelling Magazine in March 2001, the magazine’s best-selling issue to date. His book, Heart of a Man: Men’s Stories for Women, an anthology of works by Michael Chabon, Phillp Roth, John Updike, Andre DuBus III, Tim O’Brien, John Crawford, Julius Lester, and 30 others culled from 500 worldwide submissions, will be published this summer by Vineyards Press. Bill has appeared in Rolling Stone, Down Beat, and Yoga Journal, and was anthologized in Encounters with Bob Dylan. His Acoustic Stories: Pickin’ for the Prez, won a Foreword Reviews “Book of the Year” award in Performing Arts & Music. 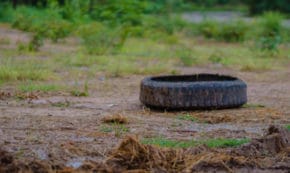 Three generations of cars and men. 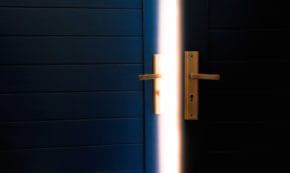 Maybe you’ve read Andre Dubus’s novel, “House of Sand and Fog,” or seen the movie based on it. If so, you know that he is one of America’s greatest living writers. His story, “The Door,” is about fatherhood, the holiness of work, love, God, sickness, health and living in a state of grace. 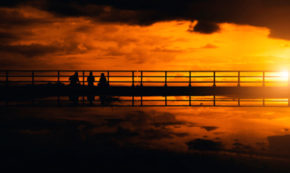 I was five years old when my Uncle Harry drove me to the mental hospital. I was confused and afraid. 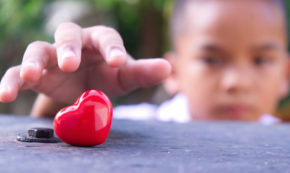 How one man discovered the most sacred word ever. 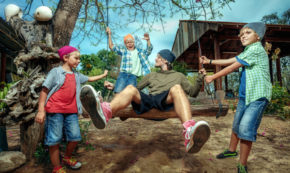 A legacy of non-verbal expressions of love. 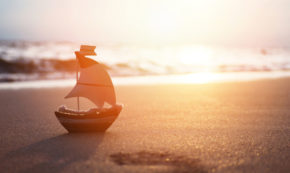 A Tale intended to be after the Fact. Being the Experience of Four Men from the Sunk Steamer “Commodore” 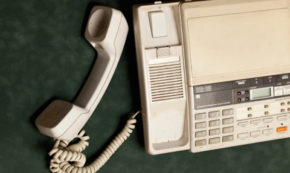 The impact of the friendship between two men. 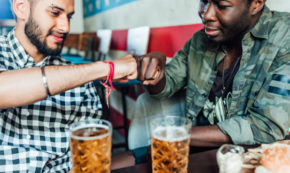 The brotherhood of men is not spoken; it is felt. We sense its undercurrent with all men, but most strongly in interactions with our friends. 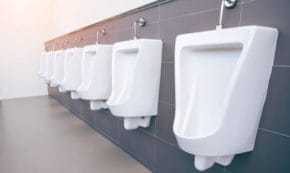 To be a fly on the wall. 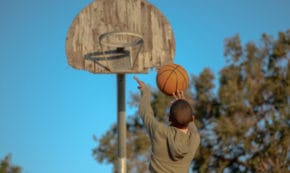 An 11-point basketball game shows us how men communicate wordlessly. 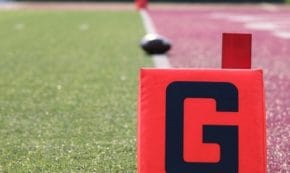 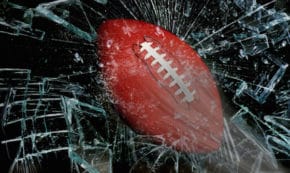 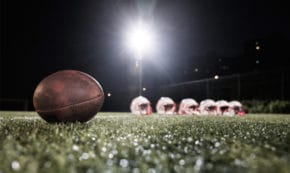 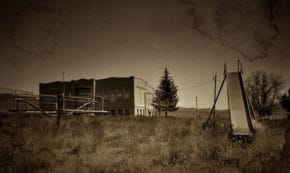 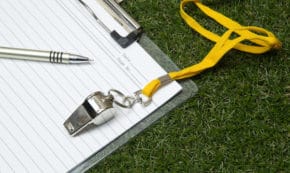 Part one of five. 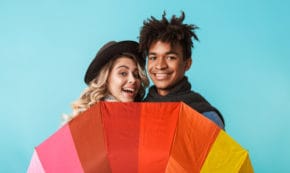 What it takes to keep her close.