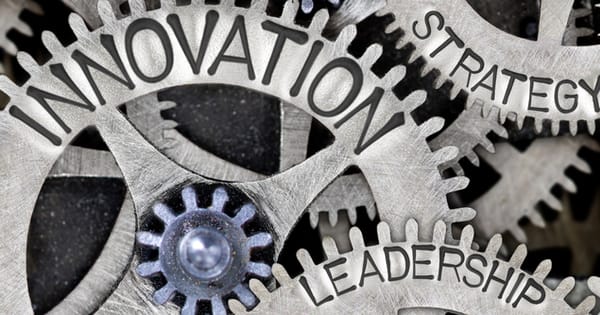 Joanne K Rowling is the British author of the Harry Potter series of fantasy novels which have become the best-selling book series in history with over 400 million copies sold. She acted as screenwriter and producer on the Harry Potter movies which is the second highest-grossing film series ever. Rowling was born in Gloucestershire in England in 1965. She worked as a researcher and secretary for the charity Amnesty International. In 1990 while on a delayed train journey she had the idea of a young boy going to a school for wizards.

But the next seven years were difficult for her. Her mother died of multiple sclerosis. Rowling moved to Portugal to teach English and there she met and married her husband. They had a daughter but the marriage broke down and she fled with her child to Scotland. Her abusive husband followed her and she had to obtain a court order to keep him away. She lived as a jobless single mother on state benefits in relative poverty. She suffered from clinical depression and contemplated suicide. The script for her first book, Harry Potter and the Philosopher’s Stone, was finished in 1995. She wrote it using an old manual typewriter.

The manuscript was rejected by twelve London publishing houses. After a year of unsuccessful attempts, she submitted it to the publishers, Bloomsbury. The chairman of the company gave the first chapter of the manuscript to his 8-year-old daughter, Alice, who loved it and demanded to read the next chapter. Bloomsbury agreed to publish the book but advised Rowling to get a job as she would never make money from writing children’s books. The novel was published in 1997 and the following year it won the British Book Award for Children’s Book of the Year. In the next 10 years, she wrote six sequels. The last four Harry Potter books each consecutively set records as the fastest-selling books in history

The Harry Potter books became a global brand worth an estimated US$15 billion. They have been translated into 65 languages. The series is credited with reviving an interest in reading among a generation of children who had previously given up books in favor of computers and television.

The darkest hour is just before dawn. JK Rowling was at a very low ebb in her personal life but continued to work at her dream. She wrote her first novel in cafes with her infant daughter asleep in a stroller beside her. She struggled to make ends meet but is now one of the wealthiest women in Britain – she is also one of the most generous in her gifts to charities. If you are feeling depressed that your innovation is not succeeding, think of all the people who gave up too soon and those like Rowling who did not.

Rejection comes with the territory. Innovations break with conventions and therefore are hard to accept. Conventional publishers, all experts in their fields, saw no prospects in a book series which went on to sell 400 million copies. Don’t let rejection get you down. Gone with the Wind by Margaret Mitchell was turned down 38 times. Skype, Google, and Cisco were all rejected more than 30 times by investors on their initial pitches.

Is there a way to franchise your innovation? JK Rowling has written a series of books which then spun out into films, toys, clothing, and many promotional items. How can you extend the reach and appeal of your new product to turn it into multiple revenue streams?