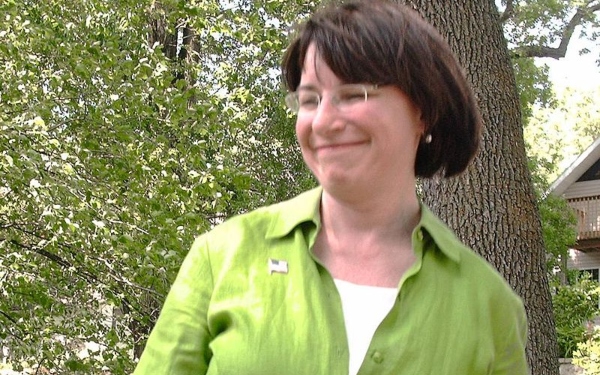 Today, let’s talk about Amy Klobuchar. She is a senator from Minnesota and another Democratic candidate for President.

She is a moderate. And we all know what that means by now. She hasn’t endorsed free college or a single payer health care system. Though, she does have a 100 billion dollar plan to combat mental health problems and addiction. The money would come from opioid manufacturers. Which, in some ways makes sense, robbing Peter to pay Peter, but in other ways, it seems to fall a bit short in practice, it seems to combat drugs you are asking them to sell more drugs. Plus, it relies on passage of several key bills. So, the jury is out on that

She has backed the New Green Deal, and made a point of announcing her candidacy outside, in winter, in Minnesota. It was an act that drew a caustic tweet from Trump. He produced another, “cold outside, why are we talking about global warming?” online digression that gives everybody a good laugh, until you realize he might be serious.

There have been reports of anger and abusive behavior toward staff. Of course, I think after this president, she would probably seem meek.

And, she did vote for two thirds of Trump’s judicial nominees. Which could be a troubling statistic.

Mostly, she drifts toward the center, on most if the biggest issues. Not a lot of new ideas, not a lot of big ideas. But, she can probably govern pretty easily from that close to the middle. If that is what you are looking for. And after this administration even that would be nice.